Byron Bay Dental are your local family dentists with more than 36 years of combined practice in Byron Bay. 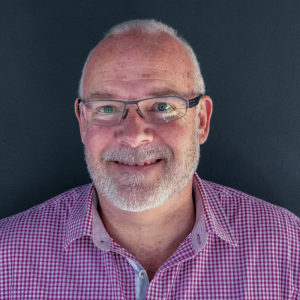 John has been a dentist in Byron Bay since 1996. After graduating from Dentistry at Otago University in Dunedin, New Zealand in 1994, he spent two years practising in the Coffs Harbour area before making the move north to Byron with his wife and daughter. Their son was born in Byron Bay. Attracted to Byron Bay for the outdoor lifestyle, warm community and natural beauty, they fell in love with the area and have lived and worked here ever since. As a caring and friendly family clinician, John enjoys all aspects of cosmetic and general dentistry, including implant restorations.

He is an avid All Blacks supporter and when he’s not caring for patients, John enjoys fishing, diving, trap shooting and music festivals. 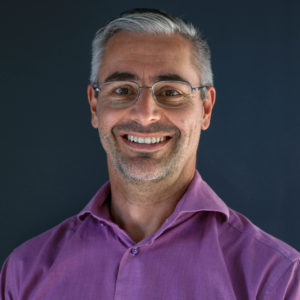 Mark has been a dentist in Byron Bay since 2002. He graduated from the University of Queensland in 1991 with a Bachelor of Dental Studies and a Bachelor of Dental Science before moving to outback Queensland where he gained valuable experience in all aspects of general and family dentistry. He was known as “The Flying Dentist” who travelled around the outback circuit piloting his light plane. Mark returned to the east coast in 2001 with his wife Sarah to work in Lismore before settling in Byron Bay. He has an interest in Invisalign, endodontics (root canals) and children’s dentistry.

Mark is a Wallabies supporter and an Essendon supporter, and when he’s not caring for patients, he enjoys keeping fit. 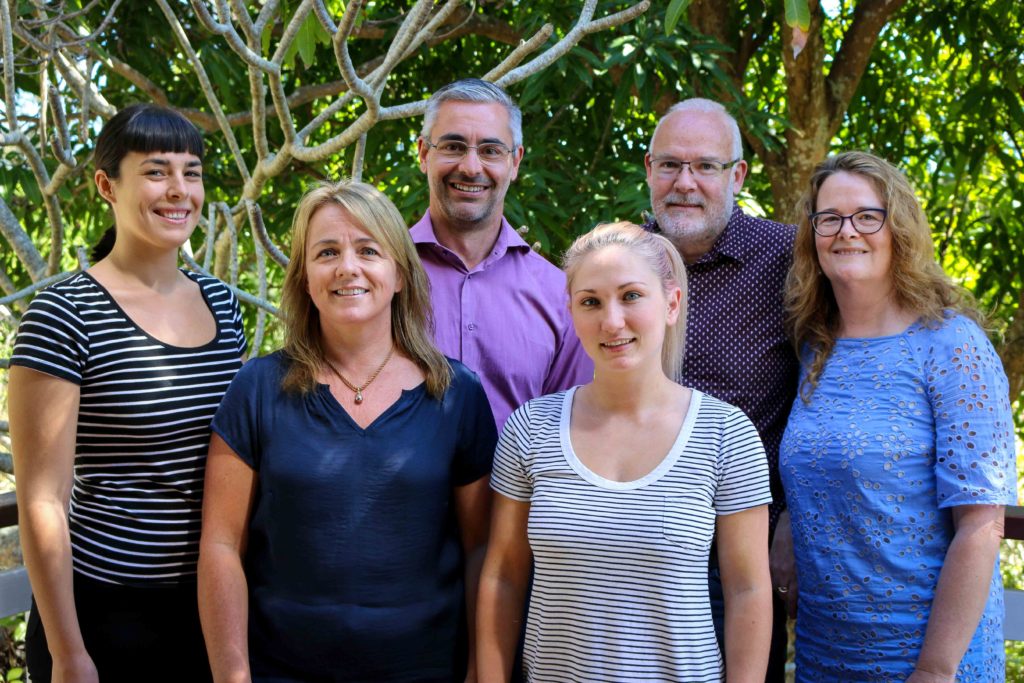 Frank is the longest serving member of the Byron Bay Dental team. He has been greeting patients on the verandahs since we opened the practice. Don’t be alarmed – he’s very friendly!